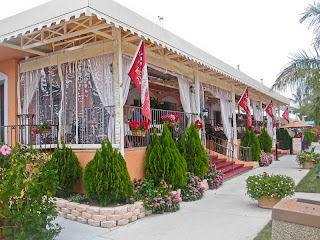 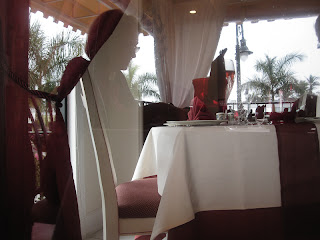 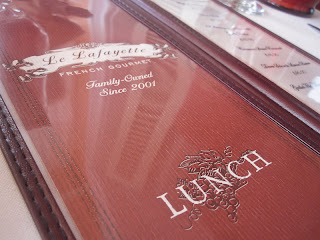 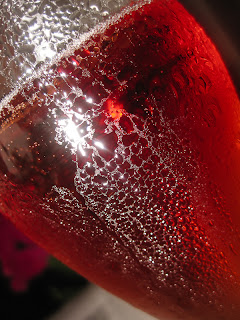 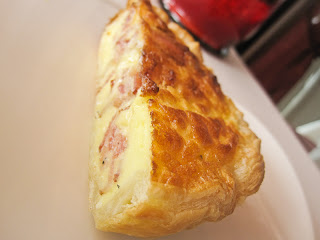 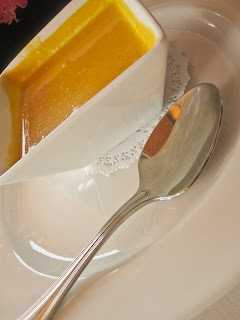 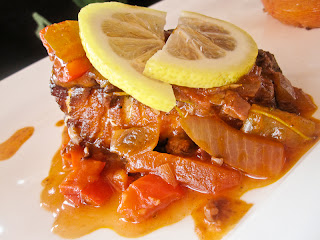 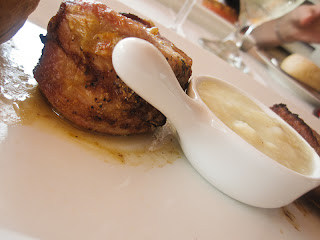 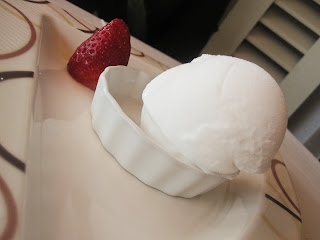 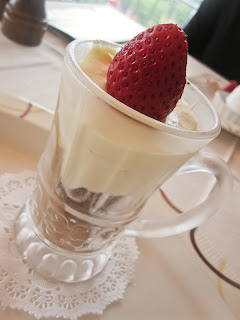 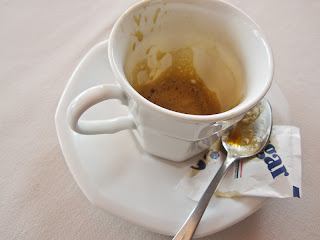 Happy birthday! Looks like a delicious meal. It's fun to celebrate once in a while!

Yum!! It all looked so delicious. Happy Birthday!

Glad you had a good birthday, Mom...really love that old part of Naples, and of course, you can't go wrong with the smell of salt water wafting through the air. Calming. The food looks delicious, too!

Thanks for the meal! It was like we were there.