This morning we boarded the 9am ferry for a short 35 minute ride to Whidbey Island. 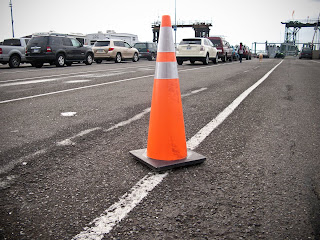 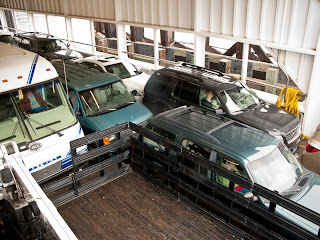 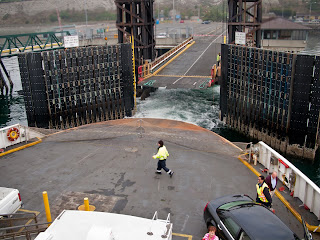 This is one of the smaller ferries in the Washington State Ferry system and you are advised to have a reservation.  We had one for the morning ferry but did not make one for the return trip.  More about that later. 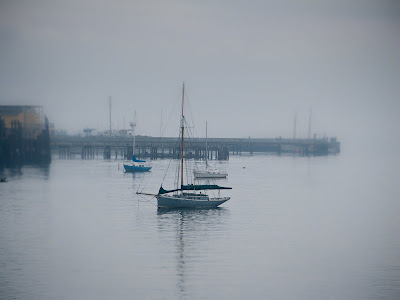 It was a smooth but foggy crossing.  When we arrived we headed next door to Fort Casey State Park.  We wandered around the gun placements and Mollie enjoyed stretching her legs as well. 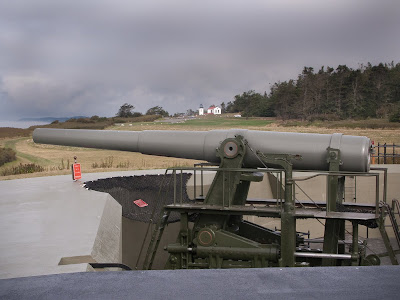 While we were at the park we could see the ferry heading back to Port Townsend.  We watched as it disappeared into the fog. 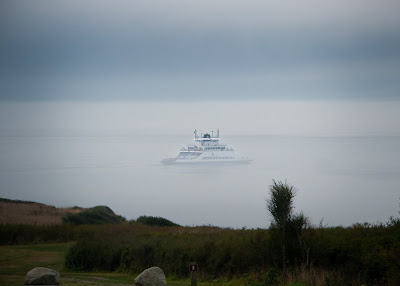 We then headed north to Coupeville.  We picked up tourist info and maps at the visitor center and continued our drive north.

Our next step was Deception Pass and the beautiful bridge over it.  We watched as a small sailboat made it's way through the narrow pass fighting tricky tidal currents. 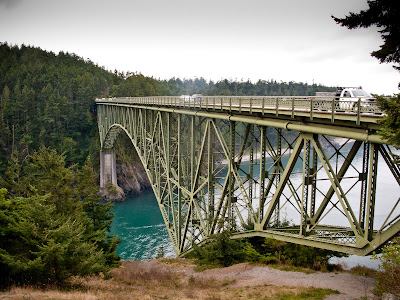 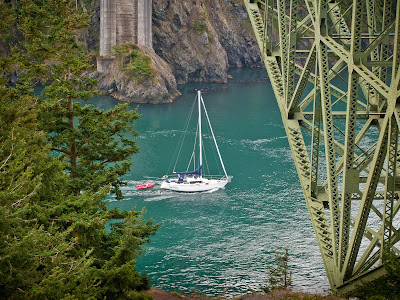 Once you cross the bridge you are on Fidalgo Island.  We headed to the north end of the island to the town of Anacortes.  Anacortes is a commercial boat building town as well as the stepping off point for the Ferry to the San Juan Islands and Vancouver Island.

It was time for lunch but first we made a quick stop at  LensWork Publishing.  For years I have been a subscriber to their fine art photography journal focused exclusively on black and white photography.  While the owner was not in I did get a quick tour from one of his designers. 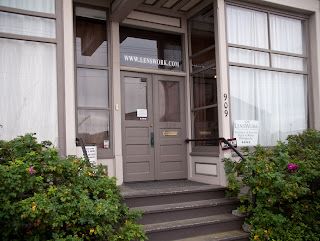 After the tour we headed to Adrift, a local restaurant that the designer had recommended.  We love eating local, and we were not disappointed.  We shared a salad,  and a plate of 3 pork and sweet potato tacos. We also shared a bottle of locally produced hard cider. 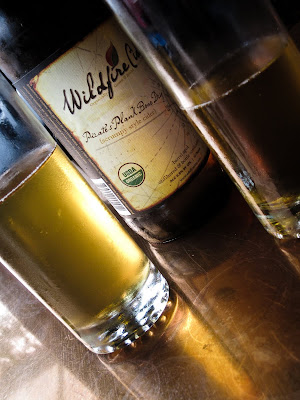 Not only was this a local restaurant, but it proudly listed the local farms which provided the produce and meats they serve.  We don't mind spending money to eat out when it's like this.

After lunch we headed over to the local ship yard.   This yard builds some really big boats.  As I stepped up to the fence to try and take a couple pictures a security guard approached me.  I figured I wasn't allowed to take pictures and started to turn away. 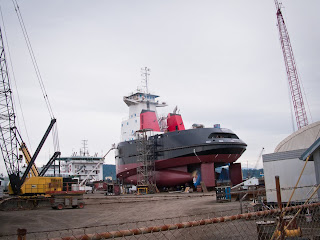 He stopped me and said I could take better pictures inside the gate and proceeded to open it for me.  Wow!!  He then talked to me for several minutes explaining who the boats were being built for and how they would be used.  What a neat experience. 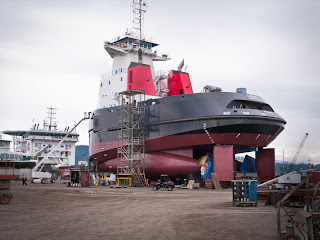 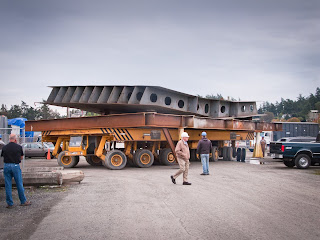 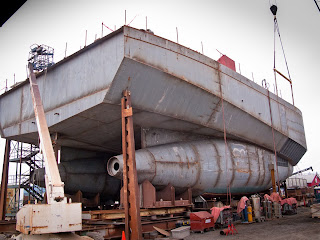 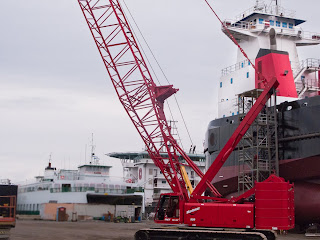 Our last stop before leaving Anacortes was a park overlooking the harbor and marina.  Even Mollie enjoyed the view. 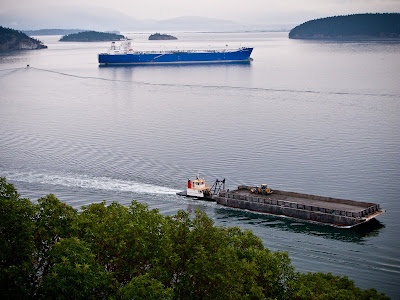 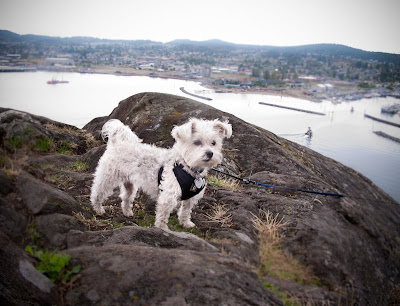 We headed back to Keystone hoping to catch the 4:30 ferry back to Port Townsend.  We arrived with 5 minutes to spare, but since we didn't have a reservation we had to join the standby line.  Our luck didn't hold out though.  We were next in line when the ferry was full.  It was frustrating watching the ferry leave knowing it would be one and half hours before it returned, but we also could relax knowing that we had no deadline or appointments to make.  The good news is that a new larger ferry will be going into service next month and reservations probably won't be necessary except for peak times.  Another great day messing around with boats.


Until later.
Posted by John and Judy at 1:23 AM No comments: