When the weather outside is snowy and cold I get in the mood to make chili. I recently found a recipe on the Internet for chicken black bean chili that sounded really good but one of the ingredients it calls for is dried chipotle pepper.

I tend to use a lot of herbs and spices when I'm cooking and our cupboard is full of a wide variety of them. But no chipotle pepper. I probably could substitute something else, but I don't usually need much persuading to make a trip to my favorite spice store to get the proper ingredient. 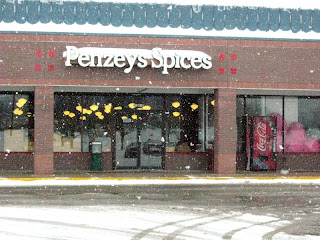 Penzeys is a foodie's delight. They have a limited number of retail stores across the country and we just happen to have one here in our area. Can you see the big snowflakes falling...that's lake effect snow. 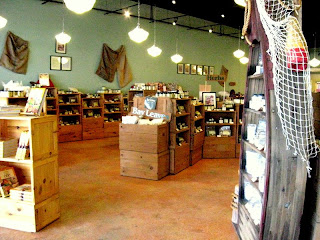 They sell just about any herb, spice, or seasoning you could want. 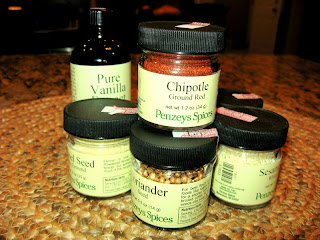 Spices don't stay fresh forever and can lose their potency after a few months so I like to buy them in small jars.
Now that I have all the ingredients I need, it's time to make the chili.
Just in time for the Super Bowl. 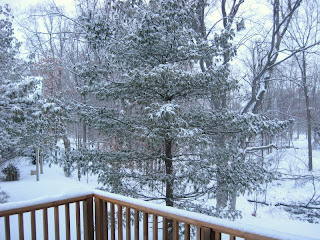 We dodged another snow storm last night.
A major storm went just to the south of us and we only received a dusting of snow. Enough to coat the trees. Beautiful.
Posted by John and Judy at 4:37 PM No comments: 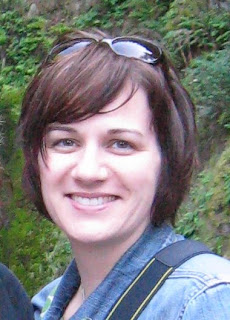 Today is our daughter Michelle's birthday. She lives in Portland ,Oregon and we don't get to see her nearly as often as we would like to.

We hope you have a wonderful day Michelle.
We LOVE you.
Posted by John and Judy at 10:33 PM No comments: 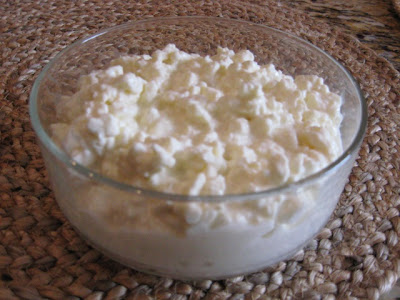 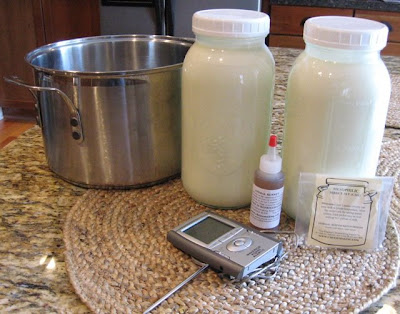 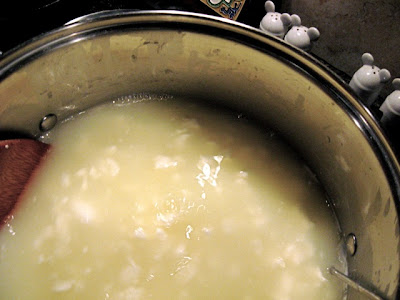 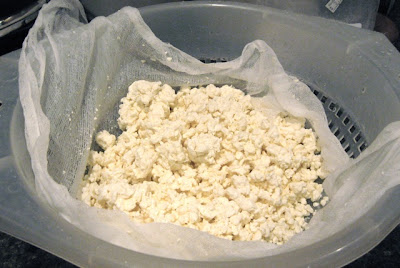 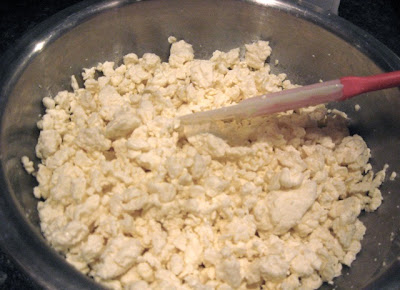 Mozzarella, your next.
Posted by John and Judy at 2:11 PM 1 comment: 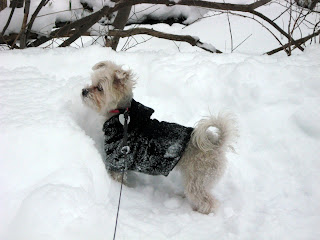 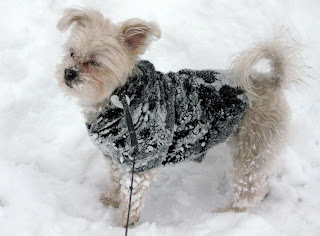 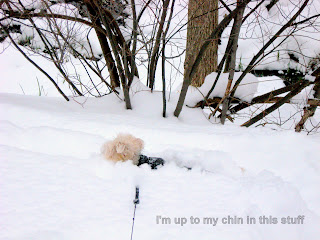 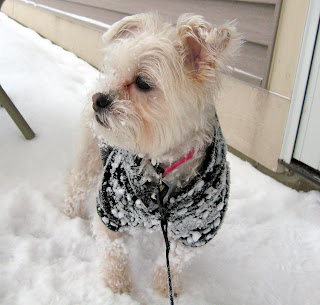 Posted by John and Judy at 4:16 PM No comments: