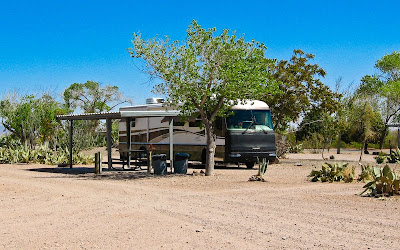 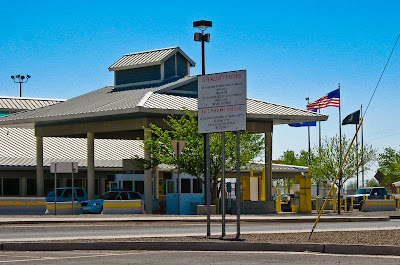 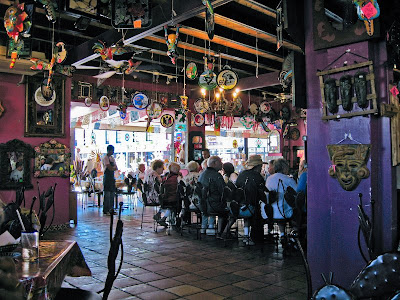 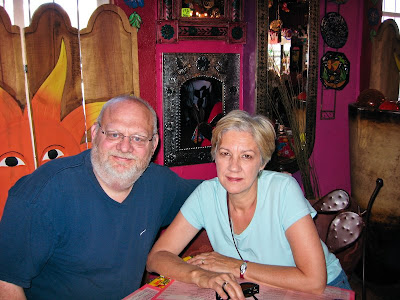 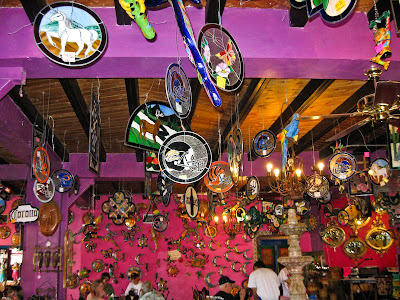 They must be fulltime Rving Reverse Hippies!!!!
Posted by John and Judy at 10:10 PM 1 comment: