I know, this is another warning.  But if you don't like family pics and Disney you may just want to check back later. 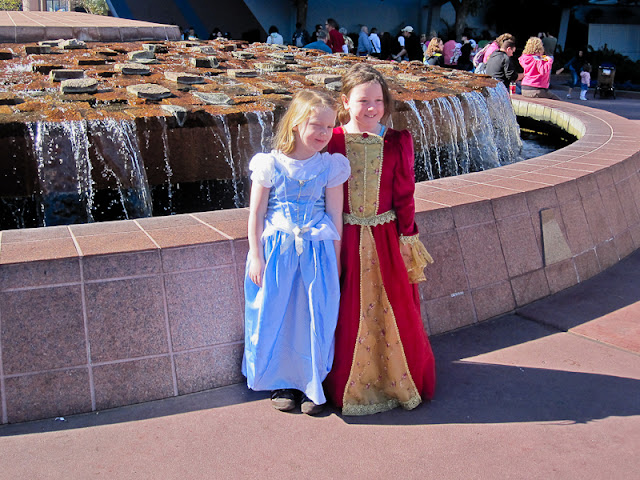 After we left the Keys we stopped for 2 nights in Clewiston on the shores of Lake Okeechobee.  We found a nice RV park with Passport America rates.  The next morning we drove over to West Palm Beach to visit a photographic gallery that puts on photo workshops, and also to stock up at Whole Foods and Costco.  We had a nice day over there but I don't think it's high on our list of places to return to.

When we got back to the RV park the wind was blowing out of the South and there was a terrible stench in the air.  It was disgusting - kind of a cross between a pig farm and a paper mill.  Amazingly this smell comes from a local sugar mill.  Hard to imagine that making something sweet could smell so bad.

The next morning we drove over to Wachula to pick up our mail at the post office and stayed overnight at the Escapees park there.  We were parked in the overflow area next to an Orange grove with 15 amp power.  Not bad for only eleven dollars.

The next morning we headed towards Kissimmee.  We had an appointment at Camping Connection to have our washer/dryer fixed and have them check out a few other small items.  These guys are great!!  It isn't often that you find such good service. They called us while we were on our way there and said they were ready for us. When we got there we unhooked and they immediately took the coach and started working. We left to go have lunch and pick up some more food for little Mollie and while we were eating, they called to say the coach was ready.  It turns out that a connector had come loose on the drive motor of the washer/dryer, so that was an easy fix.  One of our Fan Tastic power vents had quit working, and they found that the motor was bad.  They said that there is a life time guarantee and if I called the company they would send me a new motor for free.  They also diagnosed a problem that I was having with the levelers, and the solution didn't cost me a dime.

When we had picked up our mail in Wachula we received yet another recall notice on our Norcold Fridge. As most of you know, Norcold won't stock the repair centers with the parts, they have to order each repair kit individually.  Camping Connection took care of the paper work and if the parts come in after we leave the area they will forward it to another dealer for us.  Did I mention these are great guys?  So if you are in the Orlando area and need service these are the guys to call.  They also have a well stocked store, and they will also do on-site repairs if you are in the area.

From Kissimmee it was only a fifteen minute drive over to Fort Wilderness campground.  We were there for 7 days and they finally had to kick us out. 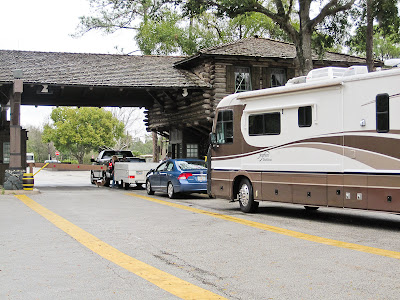 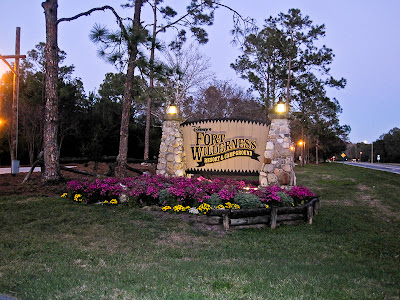 Yes it can be expensive, but you will not find a nicer RV park..... unless you are in the Keys!!  Only at Disney will you find street sweepers cleaning the park, and some campers that take this Disney thing a little too seriously. 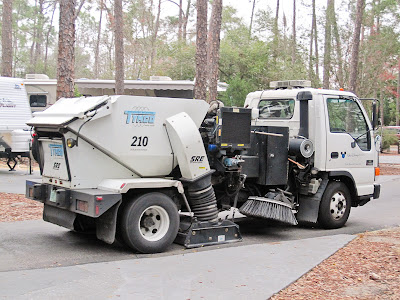 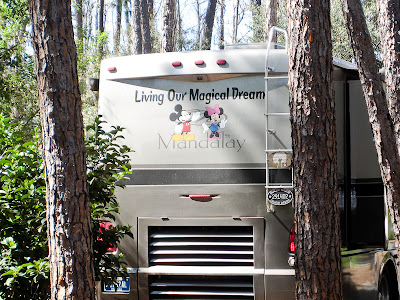 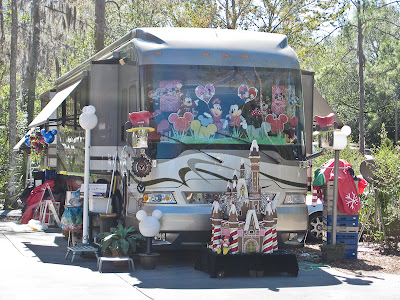 Our daughter Melissa, her husband Todd, and kids Emma and Ella arrived late Thursday night. The next day it was time to hit the parks.  I managed one day at Epcot and two at Animal Kingdom. 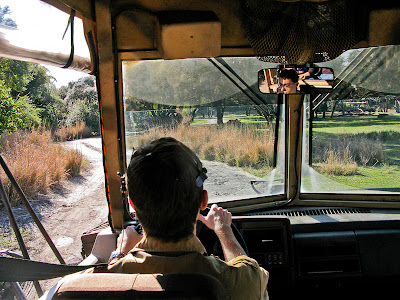 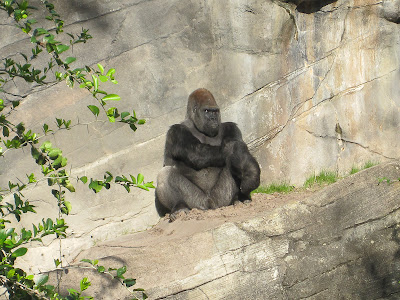 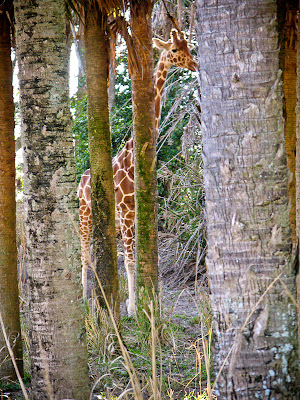 Judy did the same and added another day at Magic Kingdom. 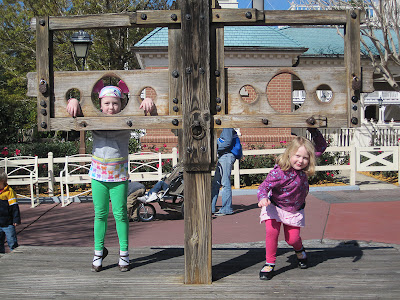 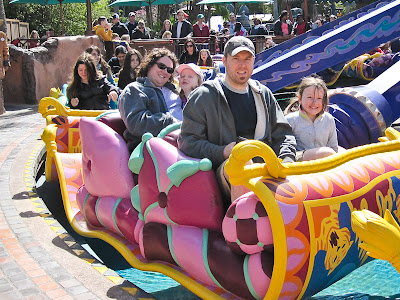 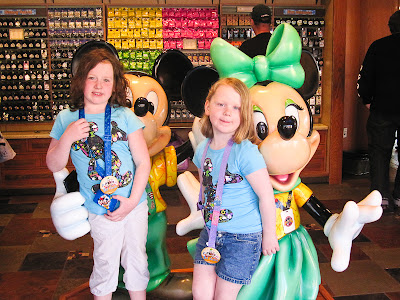 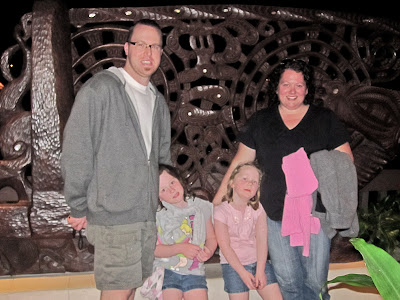 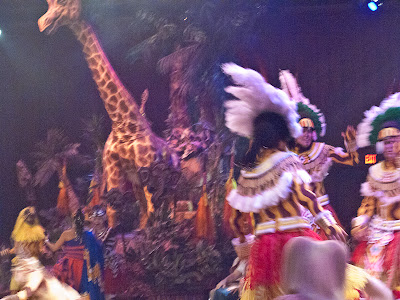 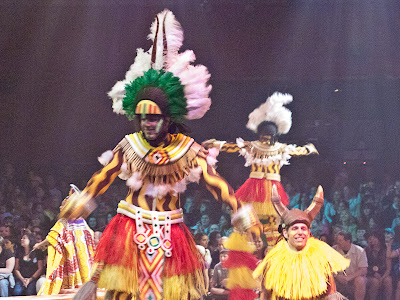 We walked too much, ate too much, and had too much fun...but that's why we were here.  The family left early this morning and we checked out as well, moving about 20 miles to a Passport America park west of Orlando.  We will be here for three nights before moving to Alafia River State Park near Tampa.

Our only concern now is will we have to start using the AC!!