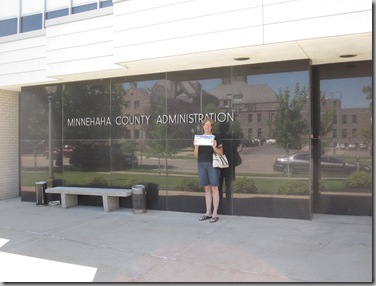 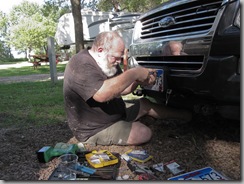 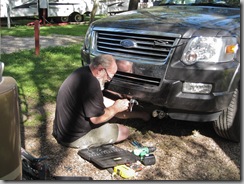 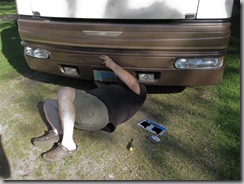 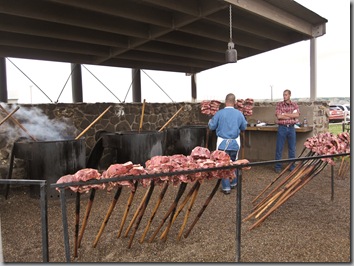 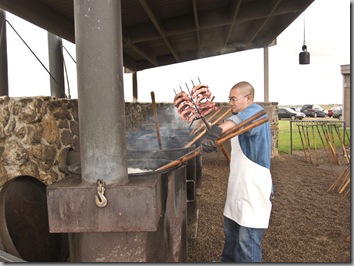 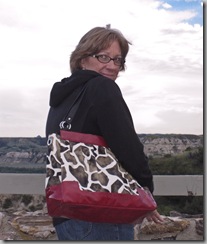 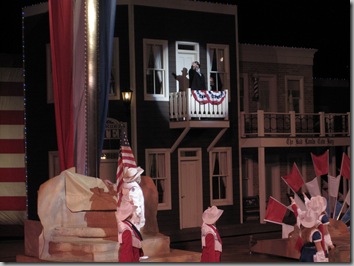 Those pictures of Dad on the ground by the Explorer just bring me back to being a kid, and him climbing into the engine room of the boat...

We became South Dakotians (is that the right term???) in April. We got our insurance and vehicle registrations via mail. Went there late May for drivers licenses. Yes, they do make it simple enough.

We are thrilled with the cost savings. Next time we plan on spending lots more time in the State.

Dad- it wouldn't be any fun if you didn't have to crawl under a tight space, knock your head a few times, cut up your hands, and sweat a bucket or two in order to accomplish a job. At least you're not crawling into the engine room in the trawler (like Julie already said). The method of transportation is the only thing that's changed I think.

Mom- love the bag! It fits right in with the scenery. Glad you are both have a great time. And loving not being at Woodchip anymore.

Now that you are both South Dakotans, I'm wondering if Judy is carrying around any Gateway products in that shoulder bag?